On the 30th of April, The Ivy opened in Brighton and I was lucky enough to go along to the launch party.

Located in the empty Grade II building left by the old Post Office in Ship Street, The Ivy in the Lanes is the first costal site for the restaurant. The original, in London, opened way back in 1917 and is iconic.

The Ivy in the Lanes offers breakfast, brunch, lunch, afternoon tea, light snacks, bespoke cocktails and dinner – basically, anything you could want! Plus, the brasserie will have a DJ on Thursdays, Fridays and Saturdays.

I was almost speechless when I arrived at the launch party – the interiors are INSANE. The walls are covered in the most beautiful prints, paintings and photos, with ornate light fittings and plants everywhere. It’s serious interior goals. 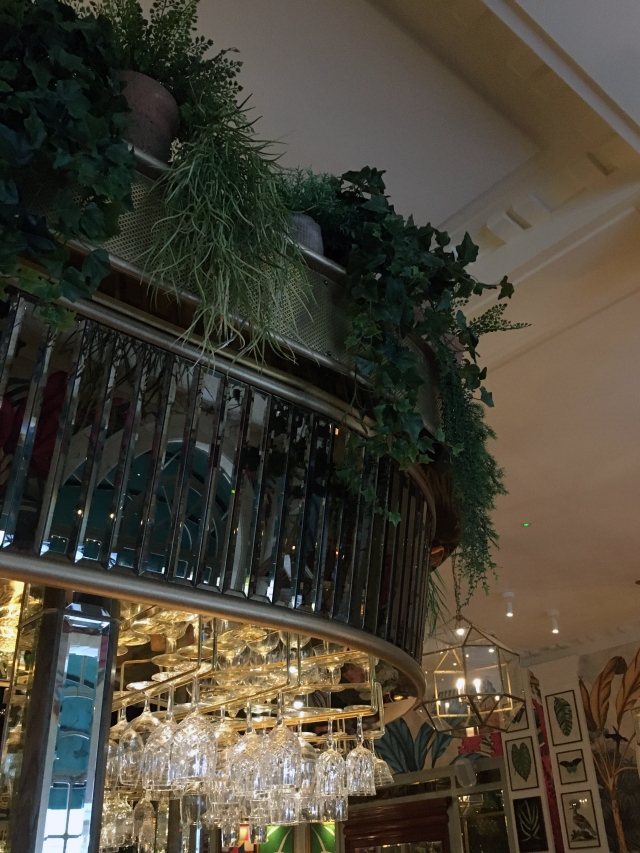 The central bar is huge, mirrored and has plants all around the top. It’s SO BEAUTIFUL.

The pink cocktails I tried were so tasty – sweet, but not overpowering with a little flower in them. I’m not exactly sure what was in them, but they were divine!

The Ivy had Fat Boy Slim doing a DJ set, and we couldn’t resist snapping a selfie with him…

Which resulted in him inviting us behind the decks… 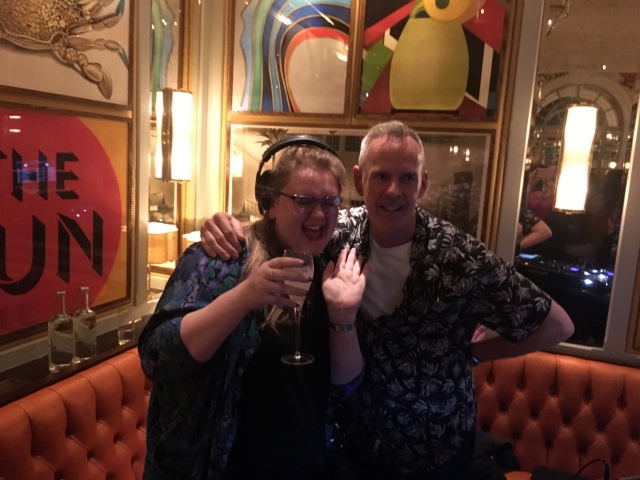 Not how I thought the night would go! The launch party was incredible and I had such a good time. I already can’t wait to go back to The Ivy!

Bday bae 🥳
BEST WEEKEND 🖤🤎🤍💓💙❤️🧡💛💚💜 #BrightonPride
Last night was EVERYTHING 😭 finally got to bop to the rara bitch after all this timeeeee I will never recover honestly all that is left of us is a load of glitter on the floor of pizza hut
Swimmin in Costa del Hove caught on @jamzlingham's drone today ☀️
One year since this sweet little dude came to live with us !!!!!
Gals gals gaaaallllsss 💃🪩
Cool Box Films*
My Tweets
Loading Comments...
%d bloggers like this: